Let yourself
tempted in the
garden of eden 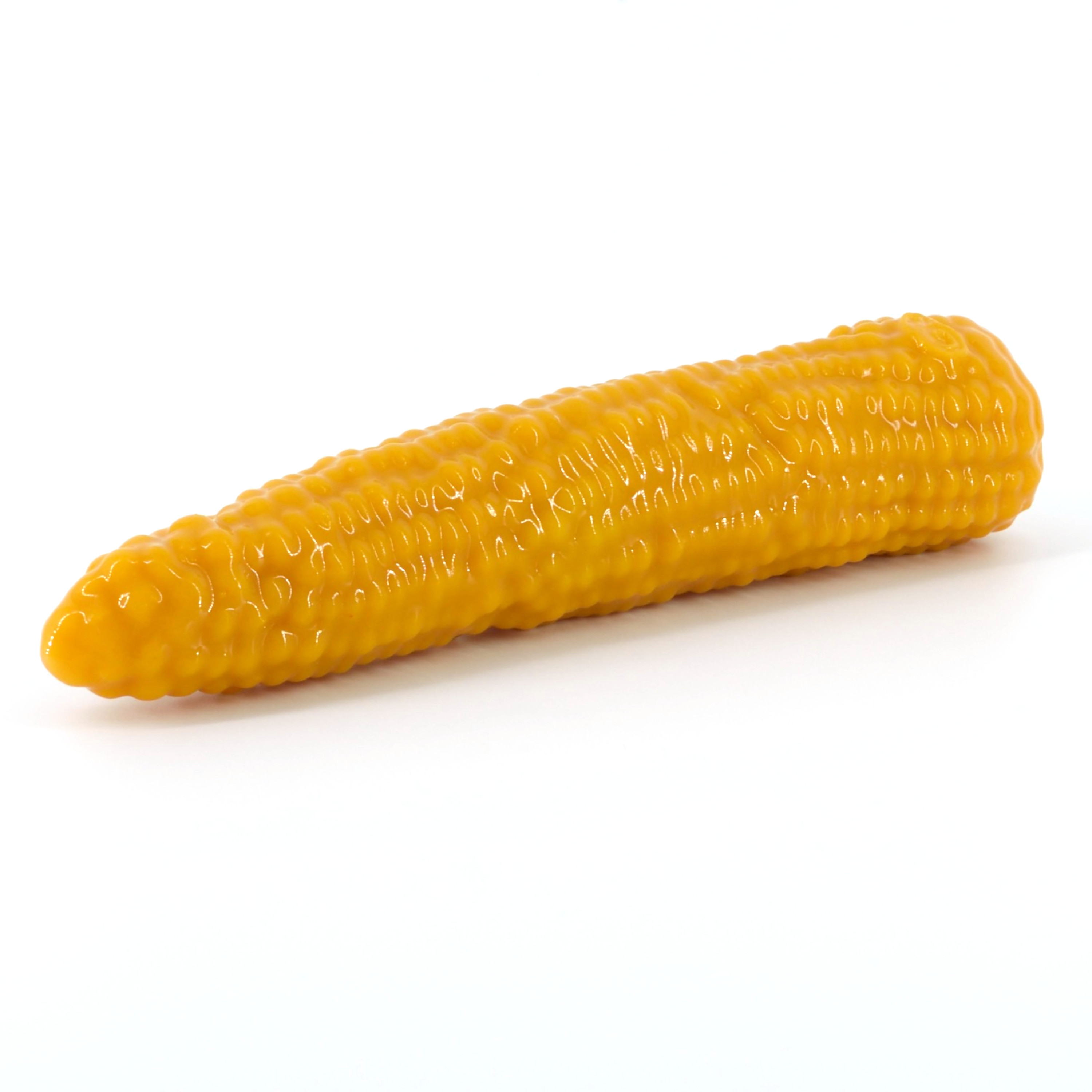 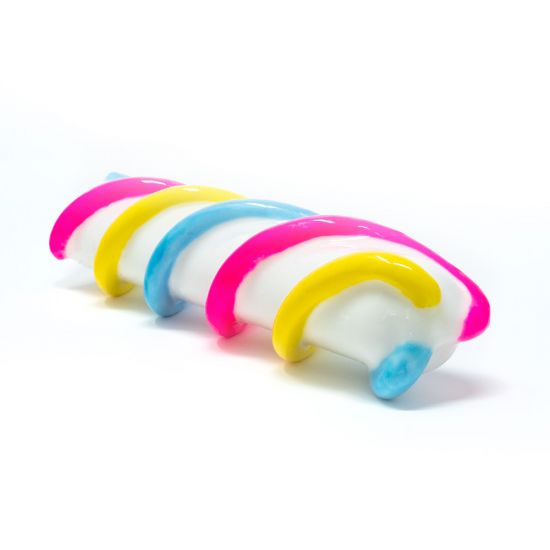 Marshmallow
Three colorful ropes twists evenly around the rod-shaped toy. They are whole 5mm (0.2 inch) high and thus very clear massage elements work terrific both: in the rotational movement and in the "up-and-down". So that everything remains playfully and relaxing, the implementation in soft silicone has proven itself absolutely. The total diameter of 4cm (1.6 inch) (including the raise) of this cute toy is in a usual, pleasant dimension. White with accents in pink, yellow and shimmering blue Total length: about 22cm (8.7 inch) Diameter: about 4cm (1.6 inch) Soft, flexible silicone Delivered in a silver-colored metal case, wrapped in black tissue paper, including a sample of lube gel Design: studio högl borowski
€91.00
Incl. VAT plus shipping costs
Details 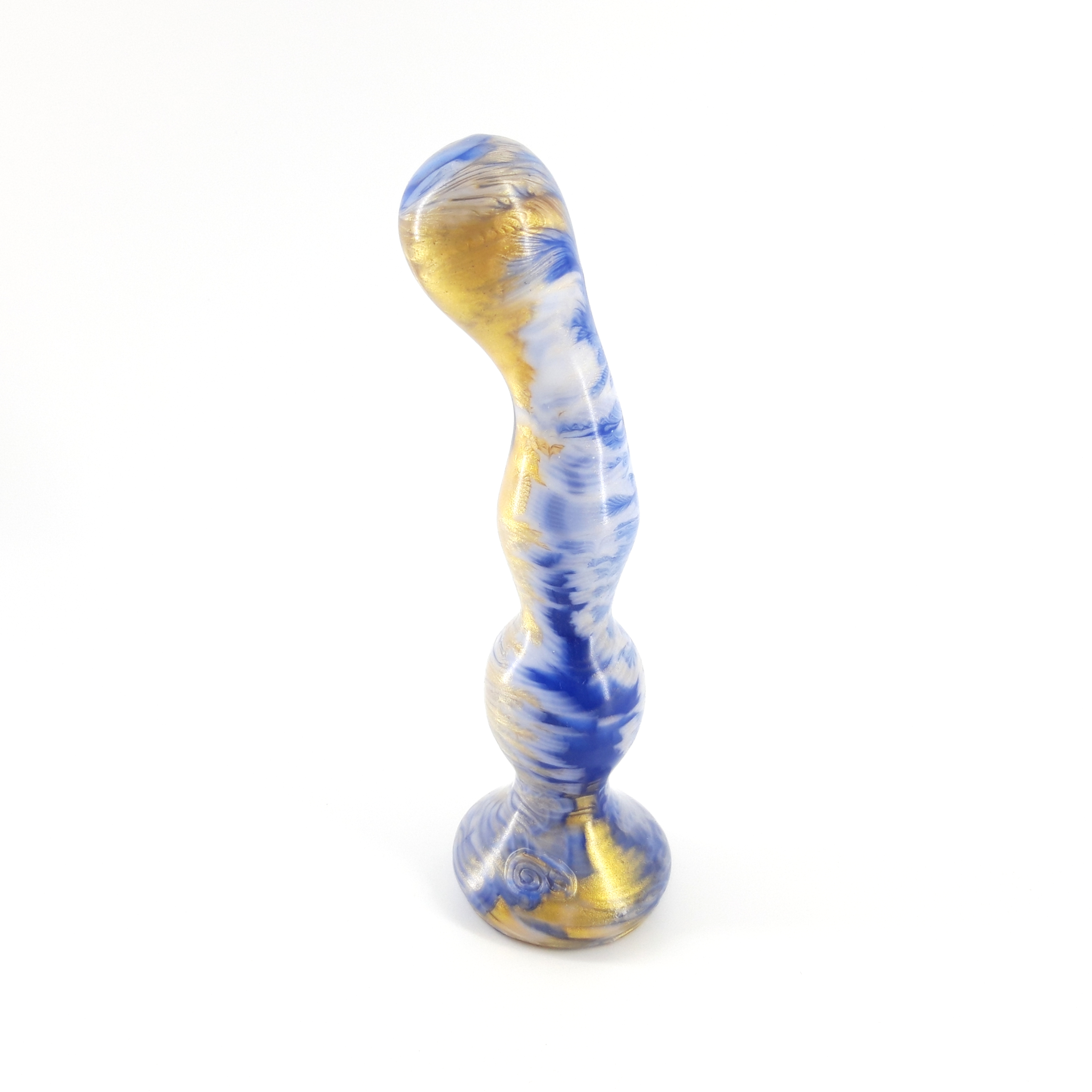 Air – royal
Behind this slim beauty a rollercoaster of emotions is waiting to be discovered. The spherical head goes over to a slender shaft and happened on the way to the bottom a delicate "ovoid" threshold. A truly heavenly delight! The royal selection of colours: gold effect with brilliant white and dark blue. The blue changes to colourless when it has absorbed your body heat so the underlying "gold veins" become visible. Because these toys are marbled, each one will be distinctive and unique. No two toys look alike. Length: approx. 18cm (7.1 inch) Smallest ball diameter: 2cm (0.8 inch) Largest ball diameter: 3,5cm (1.4 inch) Diameter base: 5cm (2 inch) Stable, but still resilient silicone (hard) Delivered in a silver-coloured metal case, wrapped in black tissue paper, including a sample of lube gel
€83.00
Incl. VAT plus shipping costs
Details

Absolutely wholesome
All toys are made of best silicone.

Manufacturing with love
Each part is handcrafted and unique.

Humanly appreciative
We are family-friendly, pay fair wages and act in partnership.

Our manufactory in Dresden 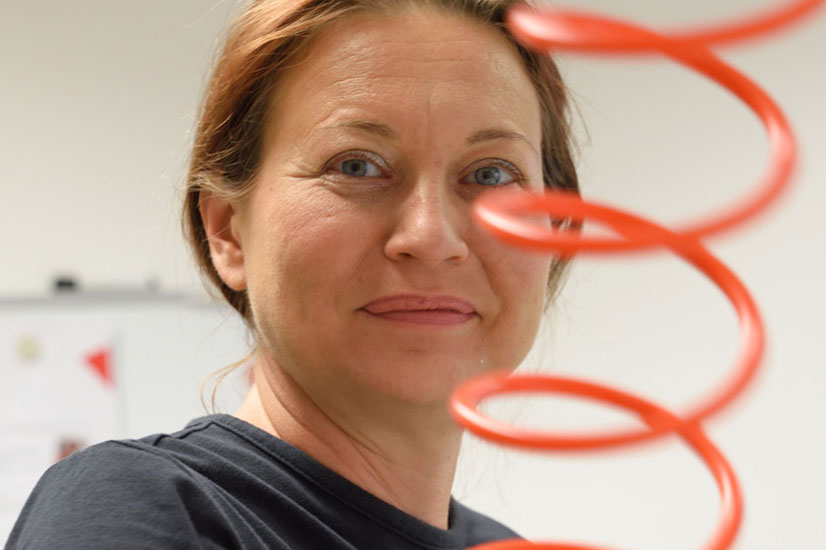 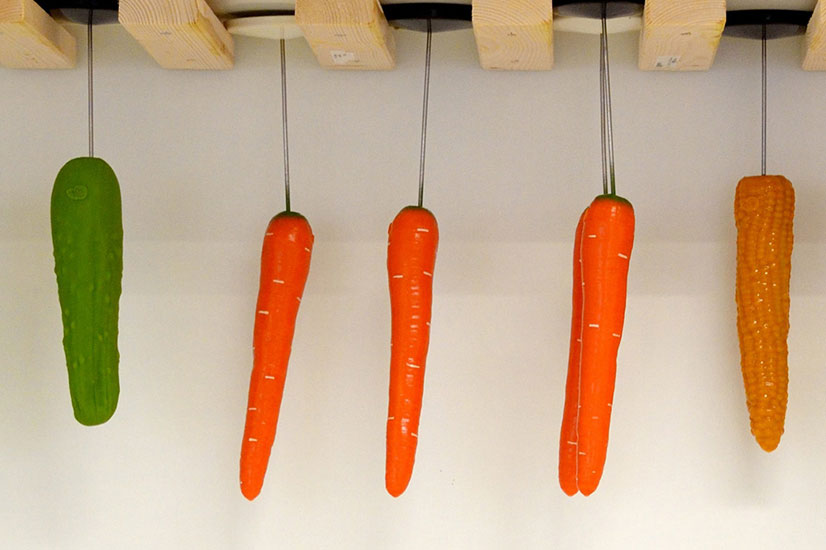 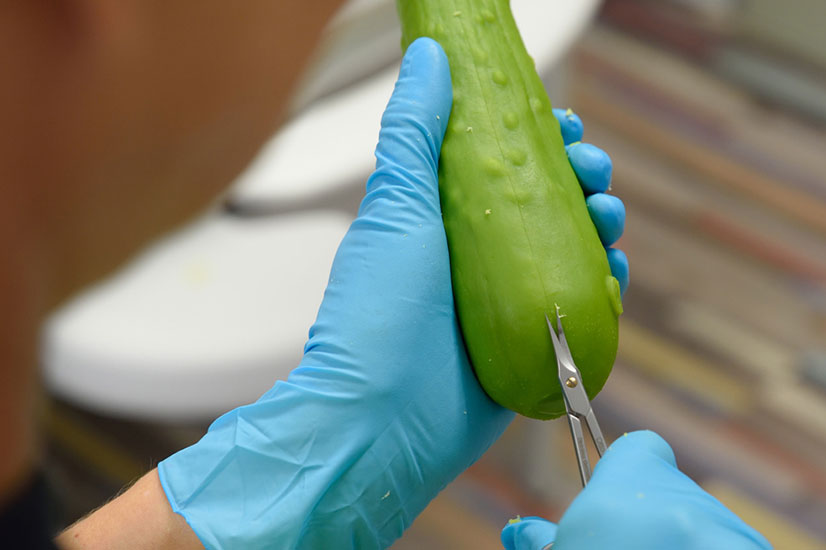 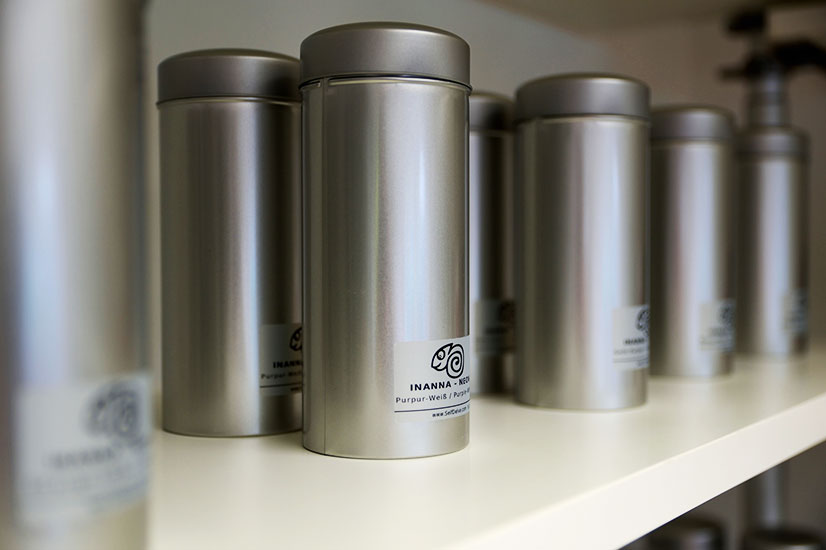 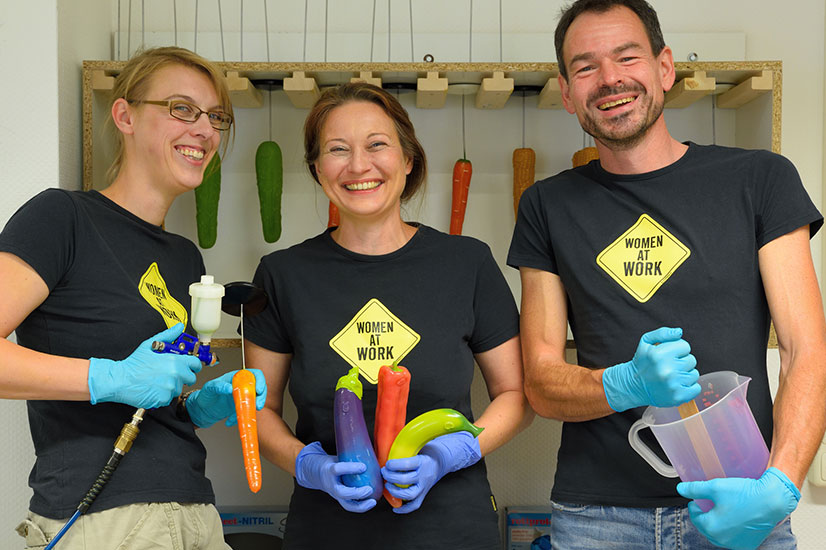 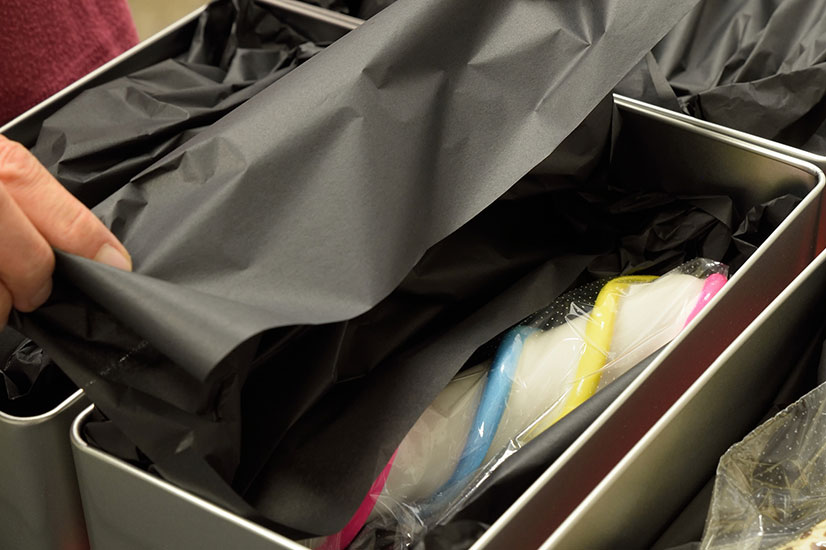 The word ‘SelfDelve’ is our invention. If delve means to examine and explore, SelfDelve is the process of probing yourself, getting into yourself.

News from and about our Toys 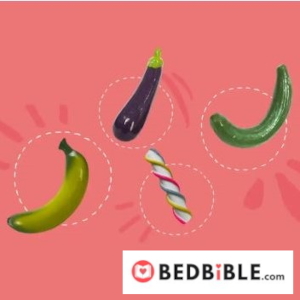 GETTING FRISKY WITH FOOD

The portal bedbible.com presents several toys in a very detailed article and evaluates them based on many criteria.

I like that they put a lot of effort and tips so that everyone can find the toy that suits their personal preferences. Of course, I am also very happy about the many good stars. :)

here is the article 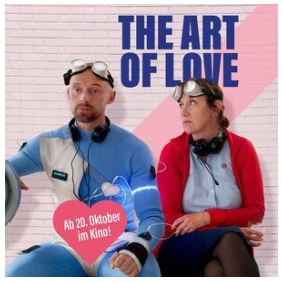 Corn and carrots on the big screen

The story takes a light-hearted approach to a serious issue - the escalating emotional isolation of people in modern Western civilisation. All this in the context of a digitised society that increasingly takes refuge in virtual worlds.

It's a gripping, witty story about love, self-love and loneliness and about satisfying human desire with artificially created emotions.

The film «THE ART OF LOVE» will be released in Swiss cinemas on October 20th and on Netflix from November. The film has already won a number of awards at around 8 festivals. These include the audience award at the Five Lakes Festival in Munich and the award for best feature film at the Ferrara Film Festival. 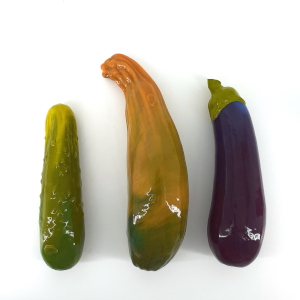 NEW IN THE RANGE: THE COURGETTE

The zucchini belongs to the pumpkin family and this specimen is correspondingly stately. For some it may well be fuller. We will fulfill this wish for you with these zucchini harvested and shaped in your own garden. But be careful, the dimensions are really something special!

When it came to the coloring, we followed various suggestions. We are curious to see which variant is chosen most frequently.

The latest entries of our blog 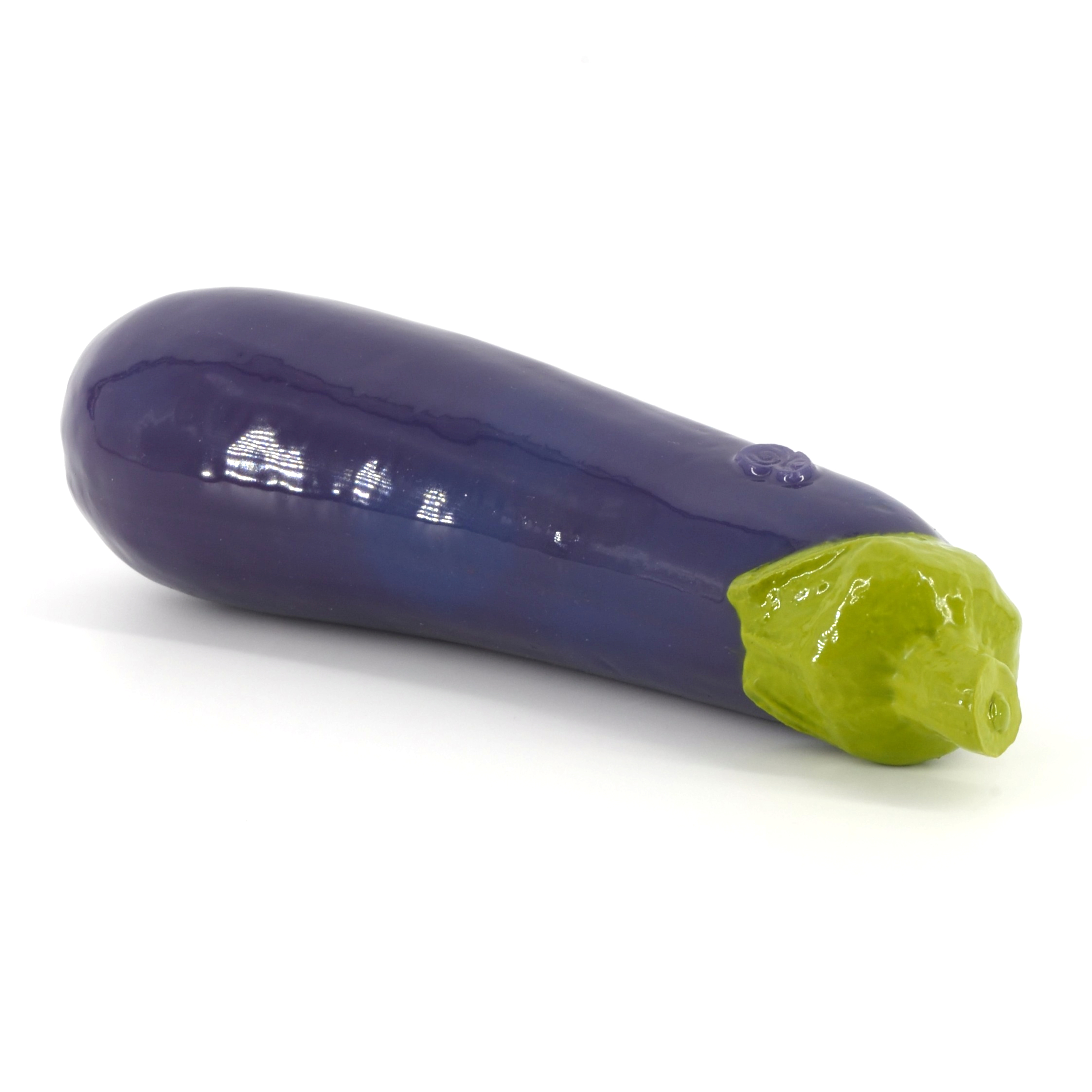 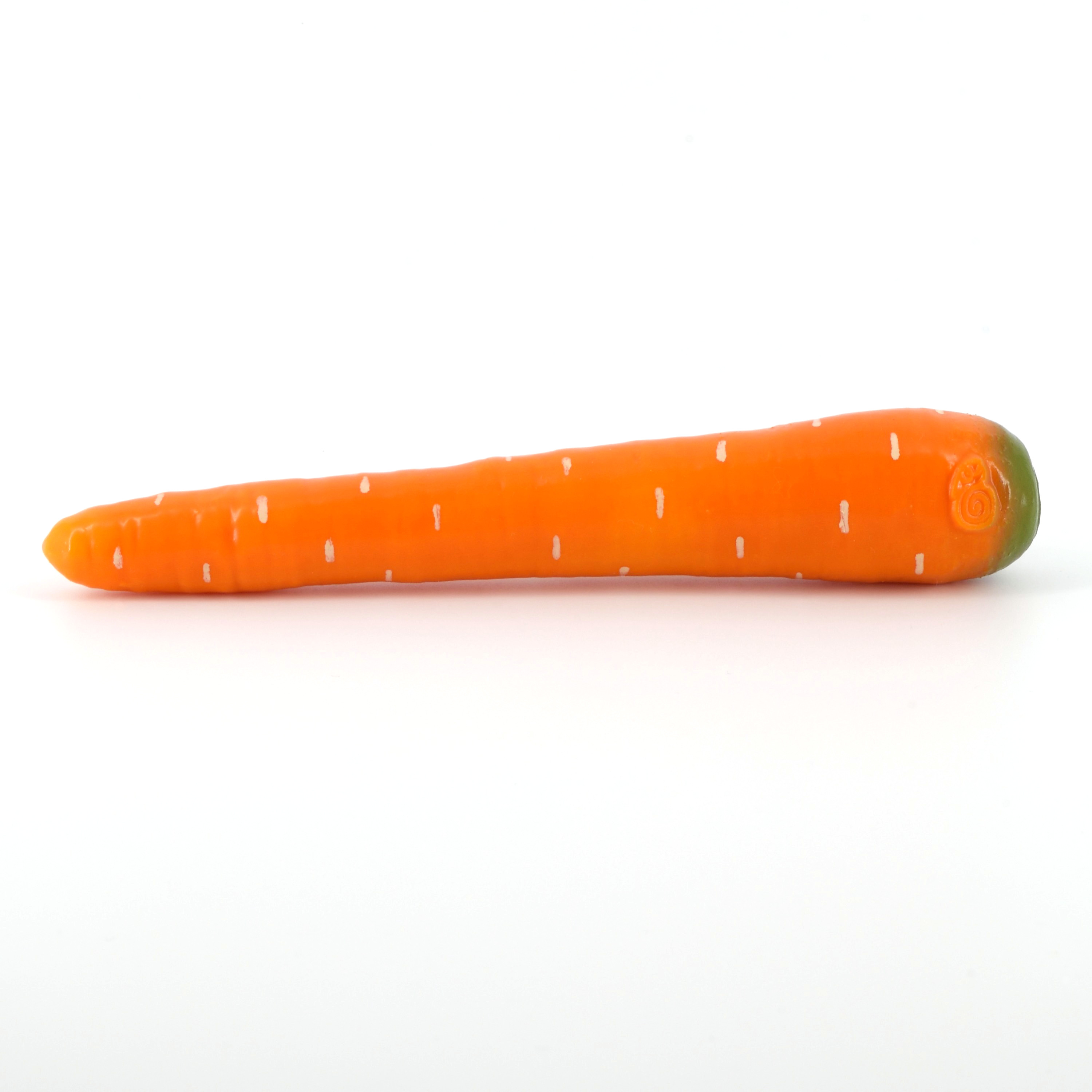 Carrot
This carrot will get you hopping like a love bunny! No bedroom should be without our sexy SelfDelve-Carrot. The diameter of the carrot increases from a delicate 2cm (0.8 inch) to a moderate 4cm (1.6 inch) at its thickest point. Shes a proud 21cm (8.3 inch) long, almost straight and characteristic conical. Whether alone or with others, this toy makes every tryst a success. Colour change from orange to yellow Firmness: hard Length: approx. 21cm (8.3 inch) Diameter: approx. 2cm ... approx. 4cm (0.8 inch ... 1.6 inch) Delivered in a silver-colored metal case, wrapped in black tissue paper, including a sample of lube gel
€83.00
Incl. VAT plus shipping costs
Details 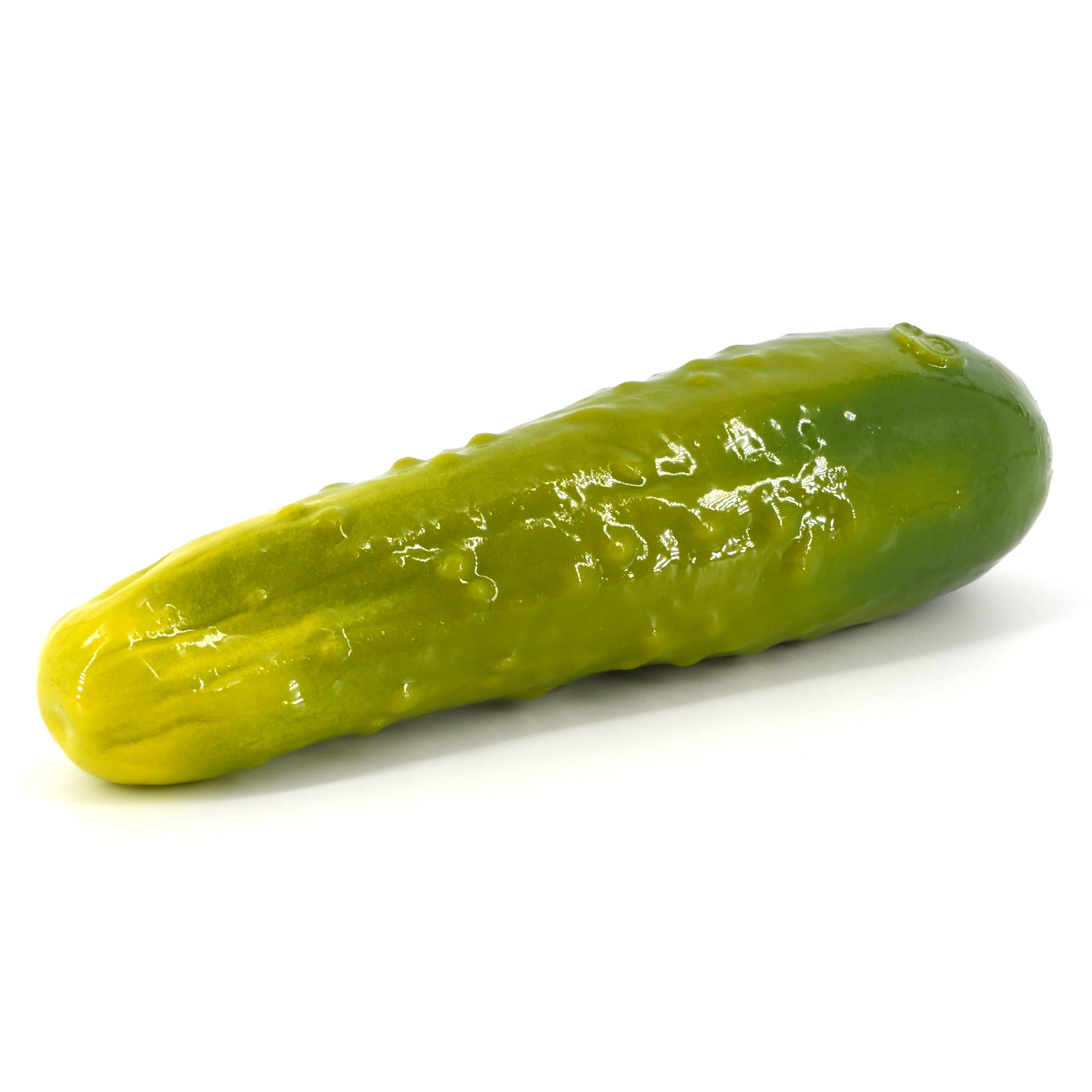 Cucumber
Expect a tingling pleasure from this 19cm (7.5 inch) long garden cucumber. The elegant shape of this silicone dildo offers a smooth delicate tip, natural studs and a strong, round tail. Three times the pleasure! No matter what you want to do with the garden cucumber, she does it all and survives the stormiest night of love. Like our other toys, the garden cucumber too is also suitable for latex allergy sufferers.  Soft, flexible silicone color: dark green with color change to light green plus green and yellow decoration Smallest diameter: approx. 3cm (1.2 inch) Largest diameter: approx. 5cm (2 inch) Delivered in a silver-colored metal case, wrapped in black tissue paper, including a sample of lube gel
€88.00
Incl. VAT plus shipping costs
Details 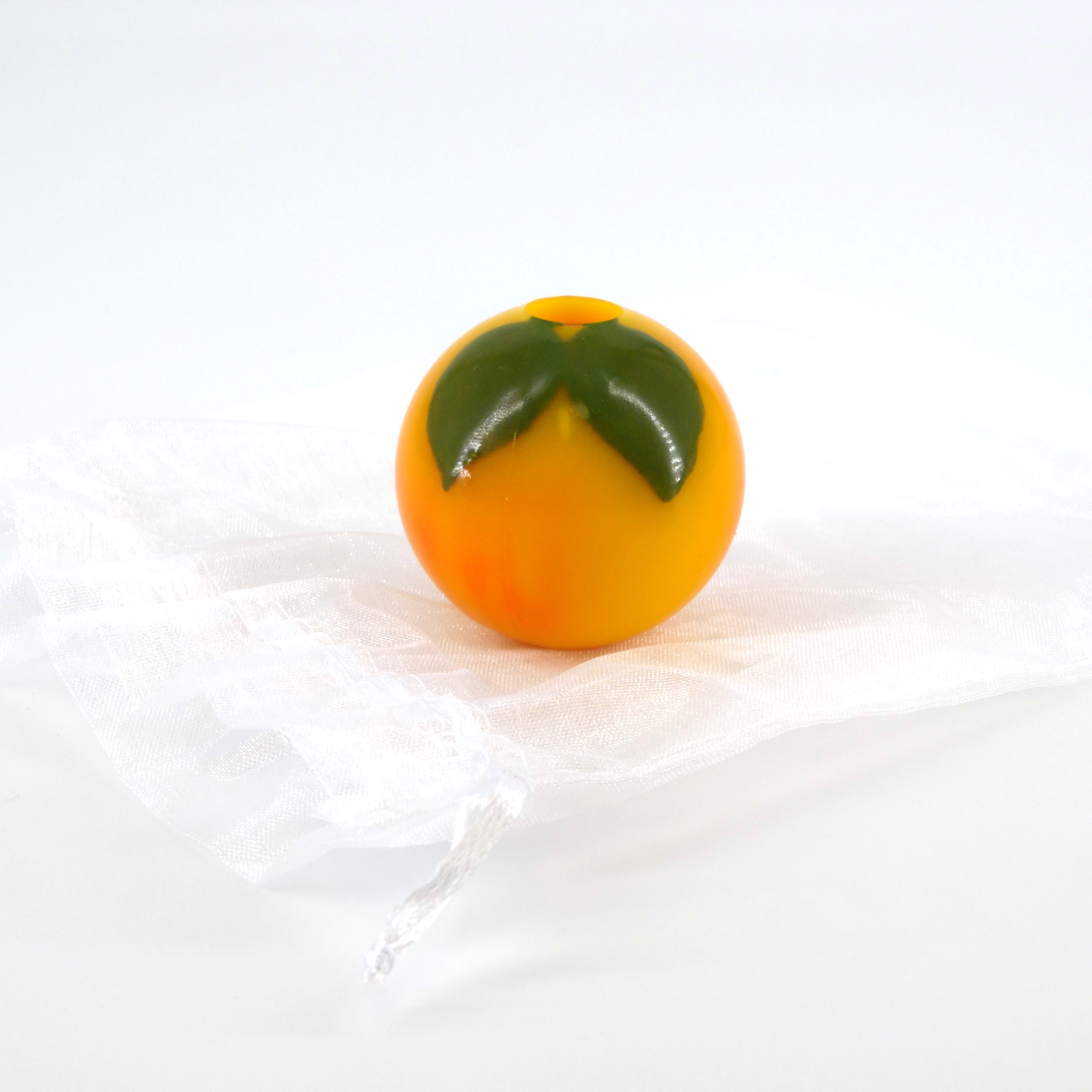 We love to realize your colorful ideas!

Here you can design your dream toy

News directly
to your mailbox!

Our newsletter is sure to make you smile, as the inimitable blogger "Frau Müller" transforms my plain information into charming, cheerful reading pleasure for you.
Don't miss it!

We offer different payment methods. No matter which variant you choose: All of them are free of charge for you.

This Modal is powered by moori Foundation